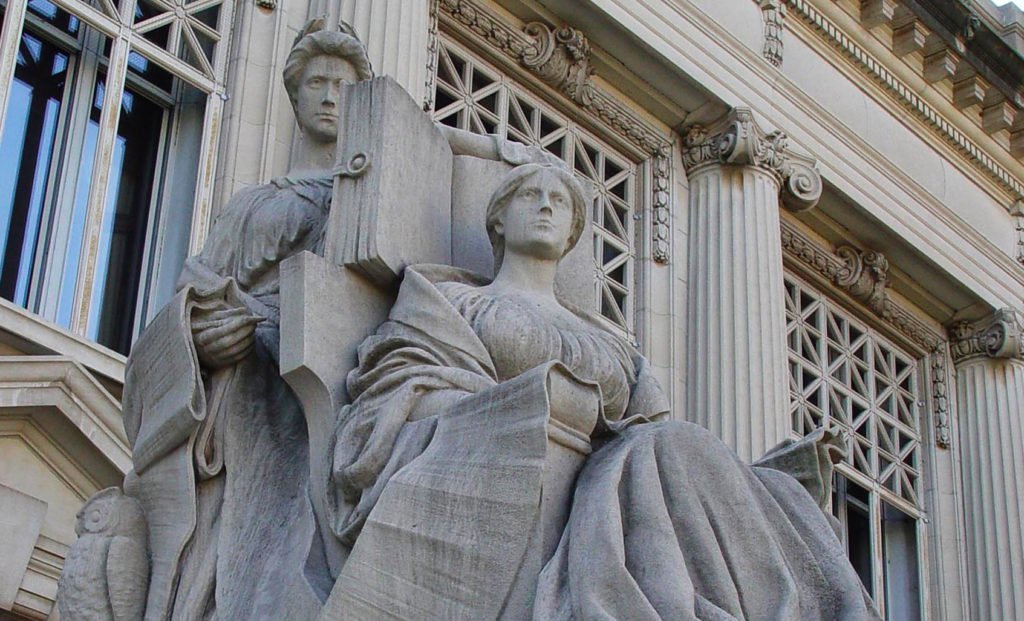 The Illinois Supreme Court recently issued its long-awaited decision in Gurba v. Community High School District No. 155, 2015 IL 118332, affirming the Second District and Circuit Court’s decisions finding that Community High School District No. 155 (“District 155”) was subject to the City of Crystal Lake’s zoning ordinance.  In this case, District 155 reconstructed and relocated its home bleachers but did not seek zoning approval from the City. Disgruntled neighbors sued District 155 to enforce the zoning ordinance and the City was brought into the case.

The Supreme Court rejected District 155’s arguments that school district property used for school purposes is not subject to zoning regulations. Rather, the Supreme Court held that zoning is a legislative function within the province of local governmental entities to determine optimal land use. The Supreme Court also noted the City’s classification as a home rule municipality which may exercise any powers not expressly preempted by the School Code or other General Assembly legislation, and found no statutes limiting a home rule unit’s zoning powers over a school district. Most importantly, the Supreme Court rejected District 155’s contention that the application of local zoning laws unduly interferes with a school district’s educational operations under the School Code.

The Gurba decision conclusively subjects school districts to municipal zoning requirements. Though not addressed in the Supreme Court’s decision, the Second District’s decision and other decisions concerning the application of municipality zoning regulations to local governmental entities have stressed the goal of intergovernmental cooperation which can be achieved through the zoning process. Other courts have recognized that intergovernmental cooperation is a two-way street, and that a municipality’s zoning regulations could be subject to judicial review if administered in an unreasonable, arbitrary, or discriminatory manner that interferes with or frustrates another public body’s statutory duties. The Gurba court also recognized the potential for challenge if “the City’s regulation of school-owned property …. [was] equivalent to the regulation of public education activities such as school curricula, administration and staffing.”

Should you have any questions concerning this case or its applicability to specific circumstances, please do not hesitate to contact a Robbins Schwartz attorney.