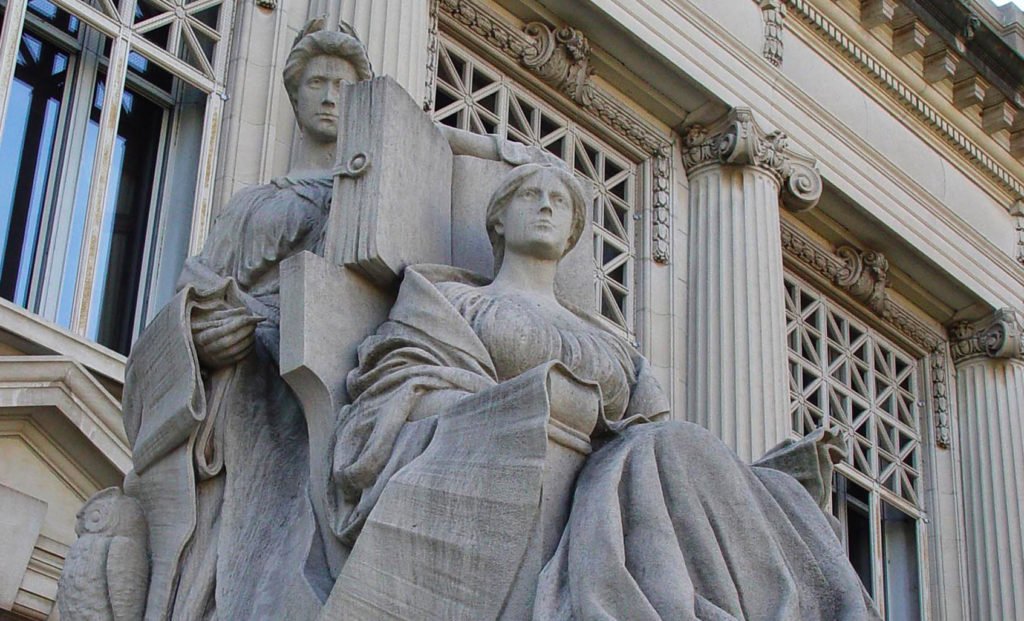 In its latest ruling on the Public Safety Employee Benefits Act (PSEBA), 820 ILCS 320/10, the Illinois Supreme Court strengthened its prior ruling on the finding of a “catastrophic” injury for purposes of benefits awards and severely restricts a municipality’s ability to contest when an officer is due benefits under PSEBA. The ruling effectively requires municipalities to vigilantly monitor its pension board proceedings on “in-the-line of duty” pension claims and to intervene assertively when the issue of catastrophic injury is at issue.

PSEBA provides that a municipality employing a full-time fire or police officer “who suffers a catastrophic injury or is killed in the line of duty shall pay the entire premium of the employer’s health insurance plan for the injured employee, the injured employee’s spouse, and for each dependent child of the injured employee until the child reaches the age of majority…”. 820 ILCS 320/10(b).  Obviously, this benefit is potentially very costly to already cash strapped municipalities and has been a source of contention since it was adopted.  As municipalities have increasingly contested the rights of individuals to receive benefits under PSEBA by contesting whether the injury at issue is a “catastrophic injury” under this Act, the courts have become increasingly pro-employee in their rulings. These rulings have tied the hands of municipalities more and more in their challenges of when an individual is “catastrophically” injured.  In 2003, the Illinois Supreme Court in Krohe v. City of Bloomington, found that the phrase “catastrophic injury” was ambiguous, but ultimately decided that “catastrophic injury” is synonymous with an injury resulting in a line-of-duty disability as decided by either the municipality’s fire or police pension board.

Recently, in an effort to challenge whether a slip and fall resulted in a catastrophic injury,  the Village of Vernon Hills challenged its duty to pay these benefits to William Heelan, a police officer who sought a line-of-duty disability pension after he slipped on ice when responding to an emergency call.  During the course of his medical evaluation for a disability pension, it came to light that this officer, a 20 year veteran of the police force, had “preexisting, significant osteoarthritis” in his hips.   The officer, who ultimately received a hip transplant in both hips, never returned to full duty after this fall. The Vernon Hills Police Pension Board granted Heelan a line-of-duty disability pension after a hearing.  While the Village observed the pension board hearing, it did not attempt to intervene in the hearing.

After the award of a disability pension, Heelan wrote a letter to the Village seeking PSEBA benefits based upon the Pension Board’s award. The Village filed suit seeking an award that it was not responsible for paying the health insurance premiums.  The suit alleged that the officer had not suffered a catastrophic injury nor was his injury in response to what he reasonably believed to be an emergency. Both the trial court and appellate court rejected the Village’s position, finding that it was responsible under PSEBA and the Krohe case for the benefits to Heelan.  Underscoring the potential financial impact of PSEBA benefits on municipalities, the Village appealed to the Illinois Supreme Court. The Illinois Supreme Court again rejected Vernon Hill’s position and reinforced its finding in Krohe that a “catastrophic injury” is “irrefutably” established by proof of a line-of-duty disability pension.

The Court’s use of the term “irrefutably” implies that the separate PSEBA adjudication processes set up by some municipalities to review requests independent of pension board rulings may be useless.  The Supreme Court discounted the Village’s claim that it was denied due process because it was not a participant in the pension board proceedings and therefore could not conduct discovery or present evidence regarding the claim.  The Supreme Court stated that “where it is uncontroverted that a line-of-duty disability pension has been awarded, Section 10(a) (of PSEBA) is satisfied, and there is no need to engage in discovery or present evidence regarding the claimant’s injury.”

Importantly, the Supreme Court did not consider the issues raised by the Village concerning its standing to petition for leave to intervene in the pension board hearing because the Village did not attempt to intervene in this proceeding.  The Supreme Court stated that “(i)f an established procedure exists that appears to provide due process, a plaintiff cannot skip that procedure and use the courts to recover what the plaintiff wants.”  The Village’s strategic choice not to petition to intervene in the proceeding constitutes “a forfeiture of any procedural due process claim.”

The Supreme Court’s ruling related to the Village’s due process claim underscores the need for municipalities to be knowledgeable as to the claims coming before the pension boards and to be ready to intervene in any cases where PSEBA eligibility is an issue.  Based on this ruling, the only way a municipality can validly contest PSEBA eligibility may be by intervening at the pension board level.

Should you have any questions relating to how this opinion effects your municipality, please contact your Robbins Schwartz attorney.