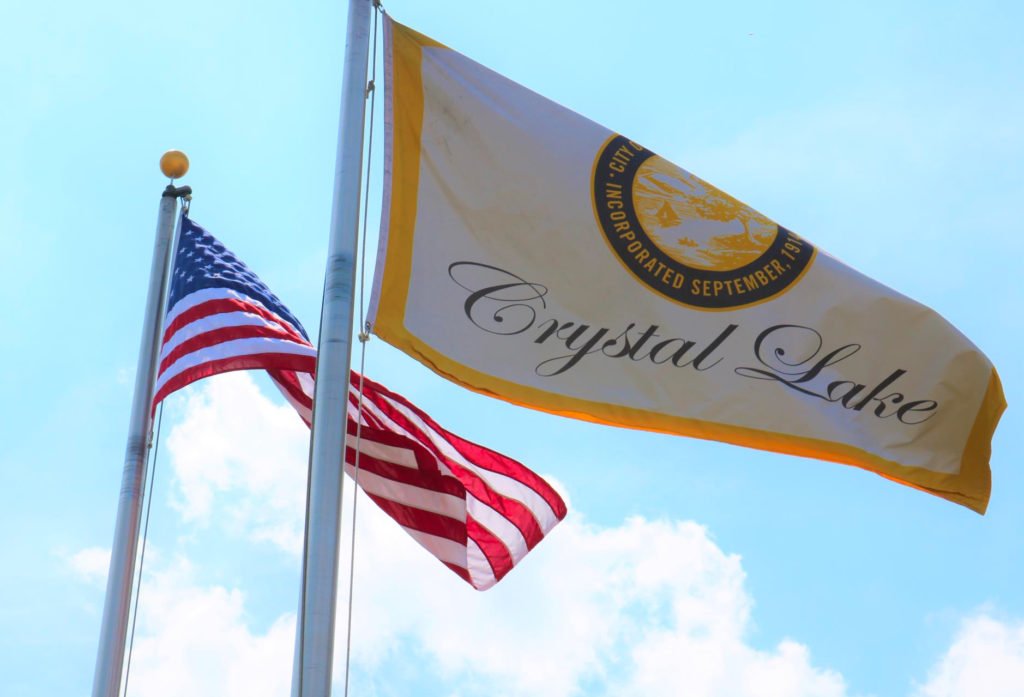 The Second District Appellate Court in a recent case, Gurba v. Community High School District No. 155, 2014 IL App (2d) 140098 (2d Dist. 2014), ruled that Community High School District No. 155 (“High School”) was subject to the City of Crystal Lake’s Zoning Ordinance.  In this case, the High School reconstructed and relocated its home bleachers but did not seek zoning approval from the City.  Disgruntled neighbors sued the High School to enforce the zoning ordinance and the City was brought into the case.  After the trial court decided that the High School was subject to the City’s zoning ordinances, the High School appealed.  In its decision, the Appellate Court agreed with the trial court and thus has set precedent that will affect school districts that face conflicts with municipalities over zoning and land use issues.

The impact of this decision is that it is now clear that school districts are subject to the zoning of the municipality in which the school districts sit.  The Court did not address what would happen if, for example, municipal zoning frustrates or prevents a school district’s ability to fulfill its statutory duties regarding the provision of public education.  Previous Attorney General opinions and the Illinois Supreme Court have indicated that school districts and park districts might be entitled to judicial relief in such a situation.  The Appellate Court stated that such a fact scenario was not presented in the case.

Should you have any questions concerning this case or the impact of the case in specific circumstances, please do not hesitate to contact a Robbins Schwartz attorney.