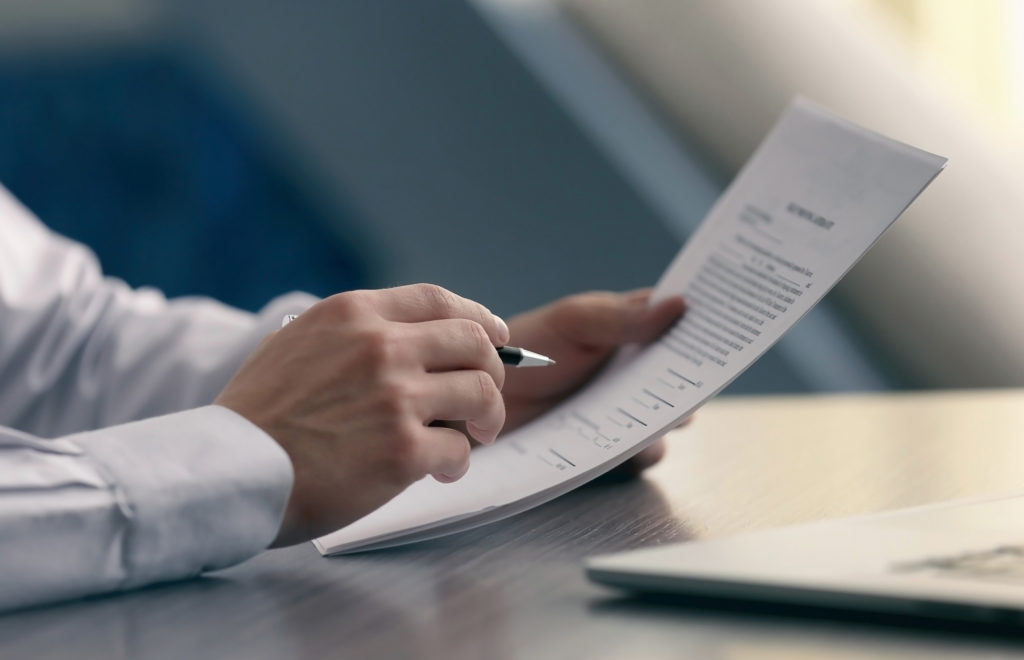 In a time of declining property values, it is growing easier and easier for taxpayers in tax appeals to obtain appraisals showing that a property’s actual value is below its assessed value. This is because an increasing number of distressed sales, bankruptcies and foreclosures have given appraisers that specialize in property tax appraisals more and more ammunition with which to support a low value. This is important because a taxpayer with an appraisal that supports a value below an assessment may use that appraisal as the basis for an appeal to the State of Illinois Property Tax Appeal Board (“PTAB”). Successful PTAB appeals result in refunds taken directly from the taxing bodies’ revenue disbursements and these refunds can climb to thousands, tens of thousands, and even hundreds of thousands of dollars per year. For school districts and other taxing bodies that rely upon property taxes for substantial portions of their revenue, the result can be extremely disruptive, even catastrophic.

Despite the decline in property values in recent years, taxing bodies can still keep refunds to a minimum by becoming actively involved in PTAB proceedings. As shown in some recent cases where the taxpayers were seeking thousands of dollars in refunds from the local taxing bodies, the Intervening taxing bodies’ participation prevented the payment of any refund whatsoever. In those cases, the PTAB never reached the issue of the property’s value because the PTAB dismissed the appeals based upon the taxing bodies’ use of the rules to their advantage.

In the case of Carol Farrell v. Cook County Board of Review, the taxpayer filed two appeals seeking refunds from the intervening taxing bodies totaling $56,000 plus interest. The taxpayer alleged that the Cook County assessment officials over-valued her home, and in support she identified properties that she proposed were similar to her property, yet assessed at a lower rate. When the case was ready to be heard on its merits, the PTAB held a pre-hearing conference for the purpose of bringing the parties together to resolve some preliminary matters. The taxpayer failed to appear at the pre-hearing conference, so a consortium of intervening taxing bodies, represented by Robbins Schwartz Nicholas Lifton and Taylor, moved to dismiss the case as a result. Citing PTAB Rule 1910.69, the taxing bodies argued that failure to appear at a pre-hearing conference is sufficient cause for a dismissal. Ill. Admin. Code tit. 86 § 1910.69(a)(2012). Relying upon the intervening-taxing bodies’ motion, the PTAB granted the dismissal and entered a written order finding that the taxpayer “failed to pursue disposition of the appeals in a reasonable time.”

In the case of TRG II v. Kankakee County Board of Review, the taxpayer filed an appraisal with the PTAB that, if accepted by the PTAB, would have resulted in a $140,000 plus interest refund to the intervening School District. The subject property was a Mars© candy distribution warehouse in Manteno, Illinois. The assessment officials valued the property at approximately $50.00 per square foot, but the taxpayer’s appraisal identified eleven sales that supported a value of $30.00 per square foot. The PTAB never considered that appraisal. This was because the School District learned that the property was the subject of a sale. When the taxpayer failed to produce the sales documents, the School District filed a Motion to Dismiss, arguing that the taxpayer failed to comply with the PTAB’s rules regarding document production. The PTAB granted the dismissal, and the School District was not required to pay any refund.

Intervention is arguably even more important when the taxpayer complies with the rules and the PTAB grants the taxpayer a hearing on the merits of its appeal. In Aux Sable Liquid Products, L.P. v. Grundy County Board of Review, for instance, the taxpayer filed an appraisal that supported a refund of more than $2,000,000 per year. A consortium of Grundy County taxing bodies represented by Robbins, Schwartz attorneys intervened and defended the assessment by presenting their own evidence and cross-examining the taxpayer’s appraiser at the PTAB hearing. Once again, the taxing bodies successfully prevented any refund. In ruling that no change in assessment was warranted, the PTAB found that the taxpayer failed to prove that its property was overvalued.

As demonstrated by the dismissals in Farrell and TRG II, and the ruling on the merits in Aux Sable, a weakening economic climate need not always result in a lost property tax case and refund. Even when a taxpayer can support an over-assessment claim with valuation evidence, the taxpayer must still comply with the PTAB’s complicated and time sensitive rules, and then meet its burden of proving overvaluation. By intervening in these cases and working with counsel experienced in defending appeals and navigating through the complicated maze that is the PTAB’s procedures, taxing bodies can save thousands of dollars.

Should you have any questions, please contact Kenneth M. Florey or Scott L. Ginsburg.