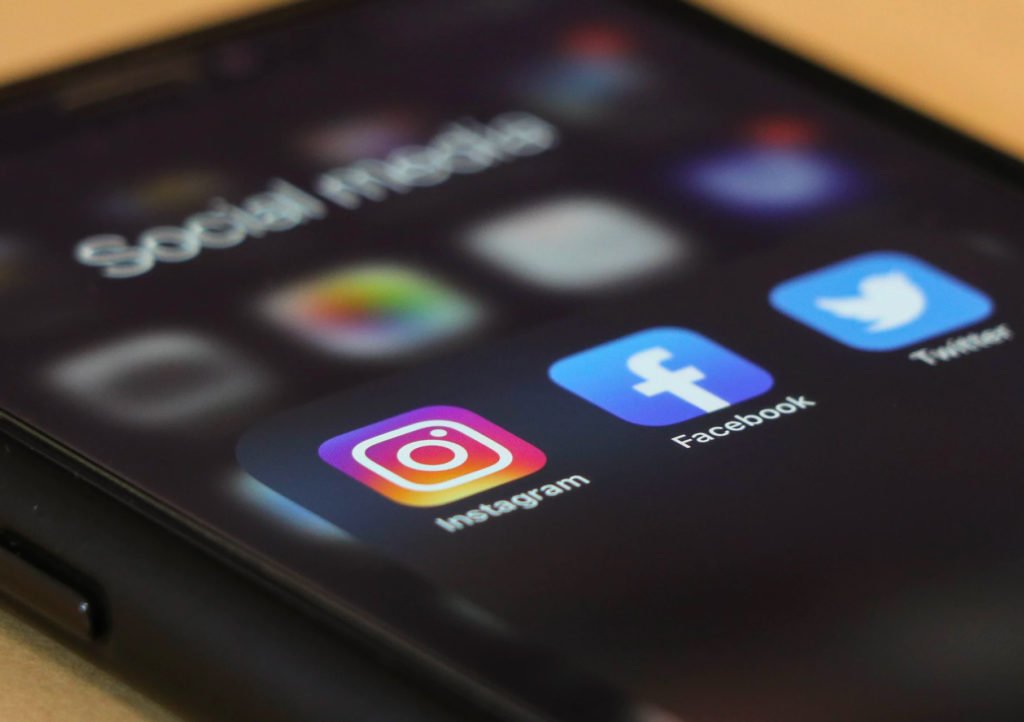 As noted in our August 2011 In Brief on this topic, employers continue to be confronted with difficult legal and practical issues when considering the possibility of punishing employees for their statements on social media sites like Facebook and Twitter. In our August In Brief, we discussed this topic generally and referenced several pending cases. This In Brief summarizes a recent decision of particular interest for Illinois employers.

On September 28, 2011, an Administrative Law Judge (ALJ) for the National Labor Relations Board[1] (NLRB) ruled that a Chicago area car dealership’s employee policies were overly broad. However, in a victory for the employer, the ALJ found that the employee’s social media use was not protected activity. Accordingly, the ALJ upheld the employee’s dismissal.

The first situation involved a Knauz event promoting a new BMW model. Becker and his co-workers were unhappy with the quality of food and beverages at the event, fearing that their sales commissions could suffer as a result. Following the event, Becker posted photos and commentary on his Facebook page criticizing the dealership for serving only hot dogs and bottled water to customers:

I was happy to see that Knauz went “All Out” for the most important launch of a new BMW in years…the new 5 series. A car that will generate tens in millions of dollars in revenues for Knauz over the next few years. The small 8 oz bags of chips, and the $2.00 cookie plate from Sam’s Club, and the semi fresh apples and oranges were such a nice touch…but to top it all off…the Hot Dog Cart. Where our clients could attain a over cooked wiener and a stale bunn…

The second situation involved an accident at an adjoining Land Rover dealership owned by the same company. There, a customer’s son accidentally drove a vehicle into an adjacent pond. Becker posted a photo and the following comment:

This is what happens when a sales Person sitting in the front passenger seat (Former Sales Person, actually) allows a 13 year old boy to get behind the wheel of a 6000 lb. truck built and designed to pretty much drive over anything. The kid drives over his father’s foot and into the pond in all about 4 seconds and destroys a $50,000 truck. OOOPS!

At the time Becker posted the comments and photos on Facebook, Knauz’s Employee Handbook contained four relevant policies. The first policy, “Bad Attitude,” encouraged employees to display a positive attitude towards the job. The second policy, “Courtesy,” prohibited employees from being disrespectful or using profanity or other language that could injure the image or reputation of the dealership. The third policy, “Unauthorized Interviews,” prohibited unauthorized interviews with outside sources and directed employees to refer any interview request to their supervisor for approval. The fourth and final policy, “Outside Inquiries Concerning Employees,” similarly required employees to direct all employee inquiries from outside sources to the Human Resources Department.

The ALJ held that the postings involving the sales event and the subsequent exchange of comments with other employees was protected activity. The food and beverages served at the event had been discussed by other Knauz employees during and after the event. Additionally, the topic under discussion could have impacted the terms of Becker’s employment, as his compensation was dependent on sales commissions.

In contrast, the postings involving the accident were not protected activity. Unlike the sales event, the accident had not been discussed amongst Knauz employees. Further, the accident had no impact on the terms and conditions of Becker’s employment because it took place at a separate, adjacent dealership.

Regarding the employee policies, the ALJ found that the second, third, and fourth policies were overly broad and tended to chill employee rights by prohibiting employees from participating in interviews with or answering inquiries concerning other employees. Although Knauz had rescinded all four policies after Becker’s termination and prior to the hearing, the ALJ ordered that a notice be posted at the dealership informing employees of their right to engage in protected concerted activity.

The ALJ’s decision in this case demonstrates that employers need to undertake careful review of an employee’s social media communications before disciplining an employee for such activity. The test for protected “concerted” activity focuses on whether an employee’s postings are seeking to initiate or induce group action on behalf of others. As this case illustrates, individual employee gripes and complaints are not protected.

Although the employee’s dismissal was upheld by the ALJ, the result could have been different. Therefore, we recommend that employers first consult with their legal counsel and carefully review the potential implications before disciplining an employee based upon social media postings.

If you have any questions about an employee’s social media postings, employee policies, or this In Brief, please feel free to contact any RSNLT attorney.

David Weldon of the firm’s Chicago office prepared this In Brief.

[1] The NLRB’s jurisdiction extends only to private-sector employers. However, both the IELRB (educational employers) and ILRB (governmental employers) generally follow NLRB precedent.