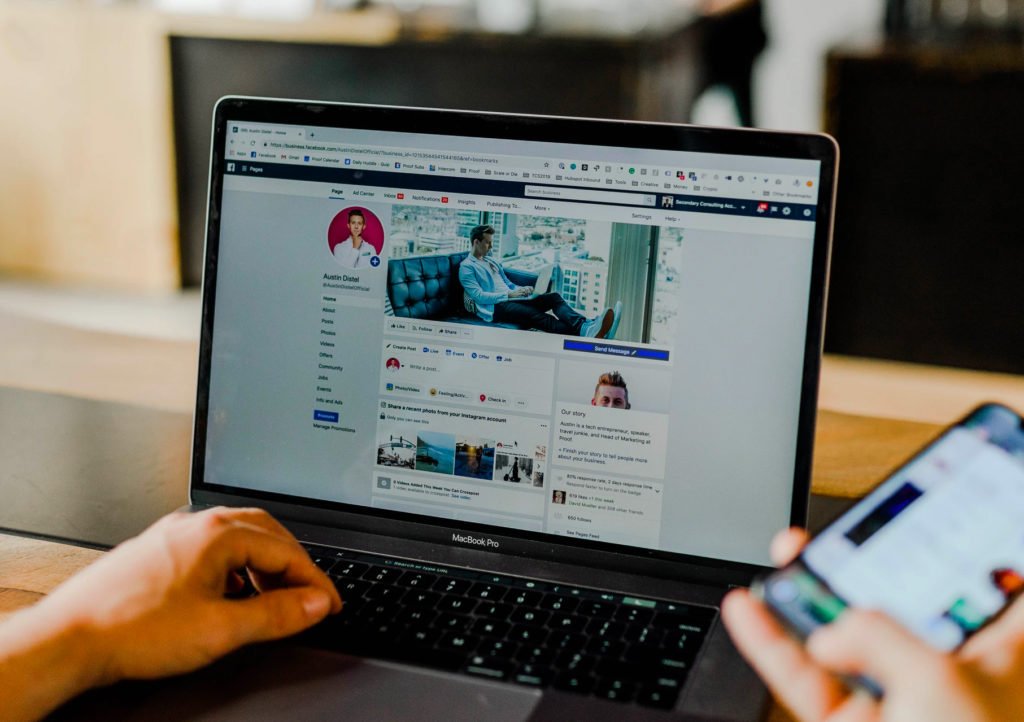 Public schools across the country have dealt with the benefits and drawbacks to the use of social media by teachers to communicate with students. Although social medias are often beneficial tools for communicating curricula and other information to an increasingly media-savvy constituency of students, across the nation, Facebook, Twitter, and MySpace have been used by teachers to commit misconduct, via one-on-one relationships on those sites. The State of Missouri recently passed legislation aimed at putting a stop to exclusive teacher-student social media communication, due to growing concerns about misconduct arising from these situations.

This In Brief will discuss the text of the bill, the response of Missouri courts, and how public school districts in Illinois should respond to these events, particularly with regard to their current social media policies.

Although the Bill dealt with a number of concerns related to the sexual misconduct of teachers, including school districts providing employee references to other school districts which request teacher references, restrictions on sexual offenders being candidates for school boards, and required forwarding of reports of sexual misconduct allegations to the Missouri Children’s Division within 24 hours, the main portion of the Bill that was disputed involved Section 162.069, which focused specifically on teacher-student communications. This section of the Bill read as follows:

SECTION 162.069 – By January 1, 2012, every school district must develop a written policy concerning teacher-student communication and employee-student communications. Each policy must include appropriate oral and nonverbal personal communication, which may be combined with sexual harassment policies, and appropriate use of electronic media as described in the act, including social networking sites. Teachers cannot establish, maintain, or use a work-related website unless it is available to school administrators and the child’s legal custodian, physical custodian, or legal guardian. Teachers also cannot have a nonwork-related website that allows exclusive access with a current or former student. Former student is defined as any person who was at one time a student at the school at which the teacher is employed and who is eighteen years of age or less and who has not graduated. (emphasis added)

In August, the Missouri State Teachers Association filed a motion for a preliminary injunction preventing the enforcement of the law in a Missouri Circuit Court, asserting that the Bill went too far in its prohibition on nonwork-related website use. Some teachers noted that as parents of students, they were blocked from being able to have communication with their own children on nonwork-related websites that allow exclusive access with students. Additionally, teachers complained because they saw the law as a blow to their educational toolbox, since most students prefer to communicate via social networks, cell phones, and text messaging.

On August 26, 2011, Judge Beetem, of the Missouri Circuit Court, Division I, entered an order granting the Missouri State Teachers Association a preliminary injunction against the enforcement of the law. The court ruled that the breadth of the prohibition in the law was “staggering”, and that the statute would have “a chilling effect on speech”, and thus the Missouri State Teachers Association established a substantial likelihood of succeeding on the merits of the First Amendment claim for a permanent injunction preventing enforcement of the law.

The court based its ruling on the findings that social networking is used extensively by educators, that social networks are often the primary means of communication between teachers and students, and that teachers, who are also parents, would not be able to communicate with their children using these non-work related social networking websites. The decision referenced only the language italicized in Section 162.069, above.

The Missouri legislature has already drafted a revised Bill (SB 1), which replaces the controversial language above with a mandate that school districts have their own social media policy in place by March 1, 2012 (rather than January 1, 2012). The revised Bill requires the school districts’ policies include language about “the use of electronic media and other mechanisms to prevent improper communications between staff members and students.” The Bill has passed the Missouri Senate.

If a district has a policy similar to the language of Missouri SB 54, it is possible that teachers will challenge that policy on First Amendment grounds. For this reason, it is advisable for public school districts to review their own social networking policies to ensure that the language is not as broadly prohibitive as the language that was struck down by the court in Missouri SB 54.

However, this decision should in no way stop a school district from enacting a strong and effective social media policy which contains language that prohibits misconduct and inappropriate teacher-student communication. The policy should also provide an appropriate means of teacher-student communication, with consequences should the policy be violated.

The firm will continue to monitor this Bill, and provide any relevant updates.