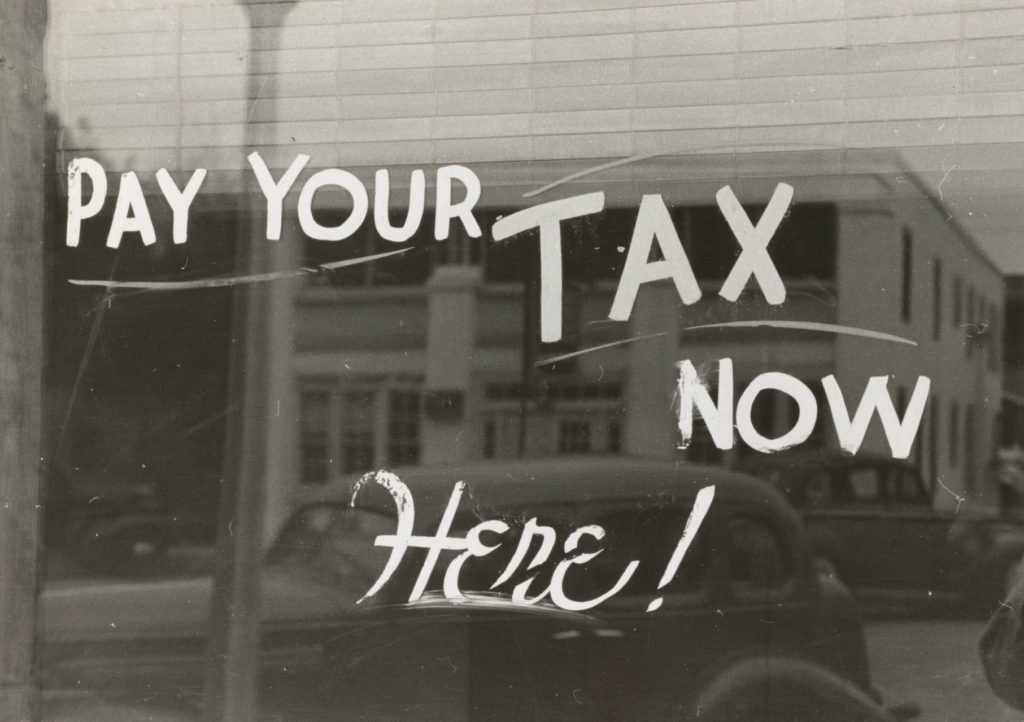 The IRS has issued Revenue Ruling 2011-7 (the “Ruling”), which clarifies the requirements for a sponsor to terminate a 403(b) plan, as well as the resulting tax consequences to plan participants in the event of a termination.

In July 2007, the Department of the Treasury issued final regulations governing 403(b) plans. The 2007 regulations required all 403(b) plans to have a written plan document and permitted plan documents to include provisions providing for plan termination and distribution of accumulated benefits. While the regulations included some guidance concerning how termination could be accomplished, many questions have been raised during the last four years on issues that the regulations failed to address. Therefore, the IRS released this latest Ruling to clarify the termination requirements and provide much-needed guidance.

To summarize, the steps that must be taken to properly terminate a 403(b) plan are as follows:

In addition to the procedures for properly terminating a 403(b) plan, the Ruling also explains the tax consequences of certain distributions which may occur upon termination.

Any other distributions as part of a plan termination are included in gross income, except to the extent the amount is rolled over to an IRA or other eligible retirement plan by a direct rollover or transfer made within 60 days of distribution.

The Ruling illustrates the proper termination procedure and tax consequences by applying the termination steps and distributions outlined above to four fact situations.

In each of the four situations, the employer sponsoring the plan adopts, prior to the plan’s termination date, a binding resolution to cease purchases under the plan and terminate the plan. The resolution also fully vests all benefits under the plan as of the termination date and directs that all benefits be distributed as soon as practicable thereafter. In all cases, the sponsor makes distributions as soon as practicable and, when required, timely provides Section 402(f) eligible rollover notices.

In Situation 1, the employer implements the resolution by distributing the fully-paid individual annuity contracts to all participants, alternate payees, and beneficiaries of deceased participants. In addition, participants whose contracts permit them to receive single-sum payments on plan termination receive payments in that form.

In Situation 2, participants also receive individual certificates based on the group annuity contract.

Situations 3 and 4: Individual and group annuity contracts plus mutual funds in custodial accounts under either individual or group agreements

Situation 4 has the same funding vehicles as Situation 3, but the underlying 403(b) plan in Situation 4 is a non-government money purchase plan. Distributions from this type of 403(b) plan are subject to the qualified joint and survivor annuity rules.

Employers sponsoring 403(b) plans should consider whether they want to terminate their 403(b) plan in light of the final 403(b) regulations and IRS guidance. Before doing so, employers should also consider whether their plans must or should be amended to allow for and effectuate the termination. There are a number of factors that should be considered in addressing the possibility of termination, and employers must follow the terms of the individual plan.

Further, the sponsoring employer should consider the impact of terminating the 403(b) plan on particular funding arrangements, and specifically whether termination will result in a taxable distribution event.

Termination of 403(b) plans requires advance planning and awareness of the various legal requirements and the consequences of doing so. Employers interested in terminating their 403(b) plans should consult with their attorney before beginning the termination process to ensure full compliance with the requirements under the 2007 Treasury Regulations and Revenue Ruling 2011-7.