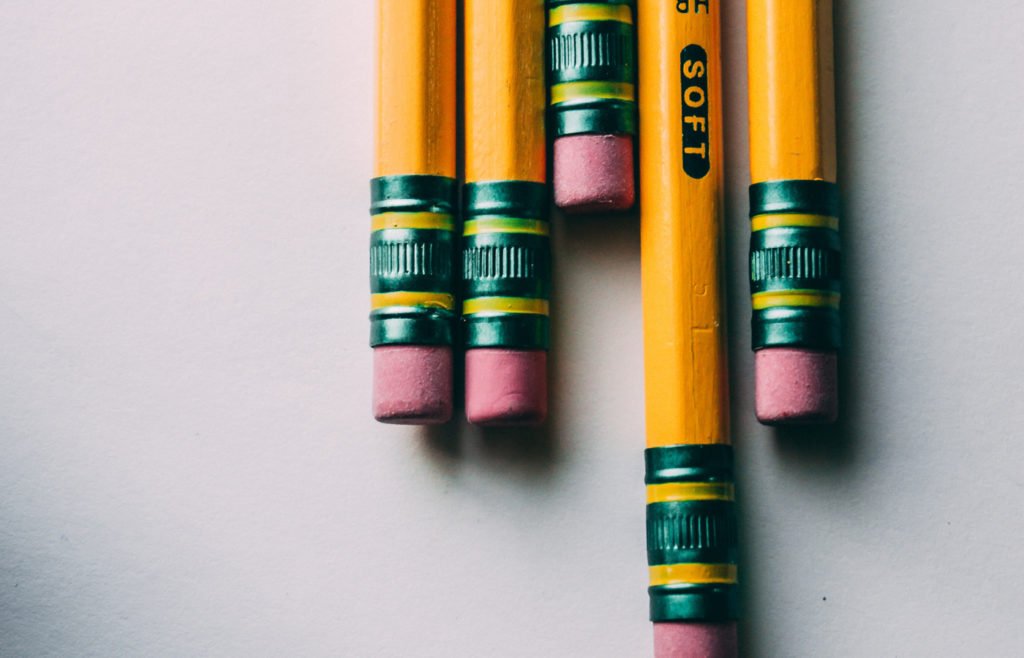 On May 12, 2011, the Illinois House of Representatives took final action to pass Senate Bill 7. This bill has been forwarded to the Governor for action and is currently awaiting his signature in order to become law. As of the writing of this In Brief, the Governor has still not signed the bill.

A proper assessment of Senate Bill 7 (SB 7) begins with an examination of the Performance Evaluation Reform Act (PERA), Public Act 96-0861, the “Race to the Top” legislation passed in January, 2010 during the last legislative session. A primary component of PERA requires principals’ and teachers’ performance evaluations to include student growth as a significant factor in their performance reviews. The PERA implementation date for principals is September 1, 2012. With respect to teachers, PERA implementation is staggered. Schools receiving School Improvement Grants must implement PERA by the beginning of the 2012-2013 school year. The remaining school districts are not required to implement PERA until 2015-2016 or 2016-2017 at the latest.

Senate Bill 7 modifies PERA in several important respects. Senate Bill 7 allows school districts and their unions to agree to accelerate their respective PERA implementation date to as early as the beginning of the 2013-2014 school year. However, most significantly, SB 7 makes the connection between student growth and teacher performance and allows school districts to base certain personnel decisions on teacher performance so that the most effective teachers are, and remain, in the classrooms. As a final matter, SB 7 attempts to incorporate more transparency into the collective bargaining process.