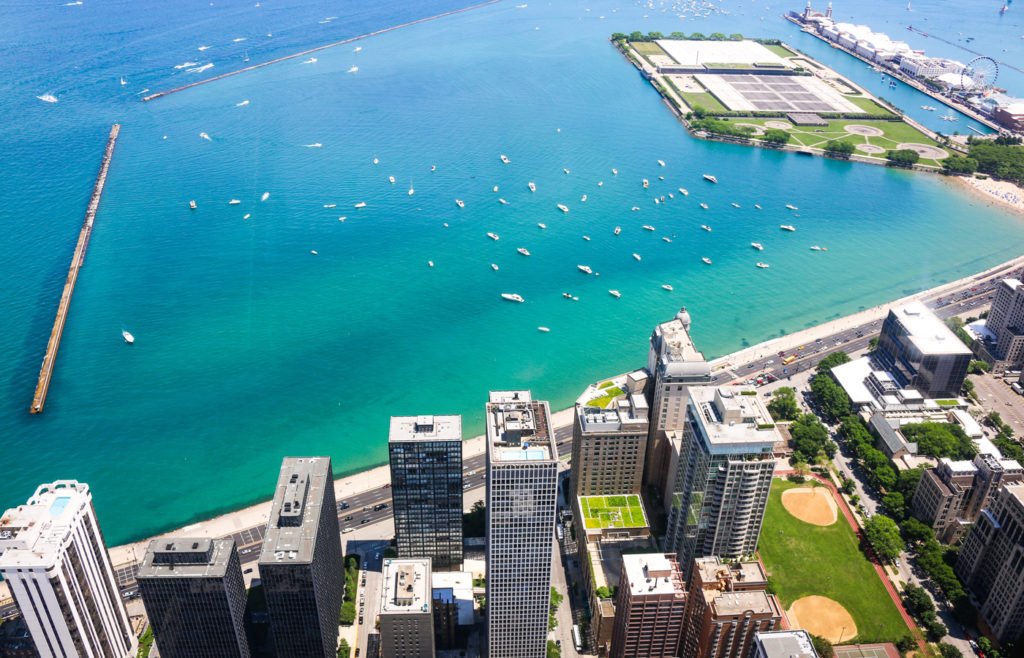 In March 2010, a Harvey resident filed a quo warranto action seeking the removal of Mr. Price from the office of park commissioner, and on May 24, 2010 the State of Illinois was granted leave to intervene as a plaintiff as a matter of right.735 ILCS 5/18-102. After Mr. Price filed his Answer, the State filed a motion for summary judgment seeking an order ousting Mr. Price from his offices as alderman, school board member and park district commissioner because of the incompatibility of those offices. The State’s motion for summary judgment was granted and Mr. Price was ousted from all offices except library district board member.

In affirming the lower court ruling, the Appellate Court first noted that public offices are considered incompatible in those situations where a state statute specifically prohibits holding both offices, and also in those situations “where the duties of either office are such that the holder of the office cannot in every instance, properly and fully, faithfully perform all the duties of the other office.” People v. Claar, 293 Ill. App. 3d 211, 215, 227 Ill. Dec. 307, 310, 687 N.E.2d 557, 560 (1997). The Court further noted that instead of examining whether there has been an actual conflict in the two offices in which a person is serving, Illinois courts look to whether there will eventually be a conflict. The Court then looked at the myriad statutory contractual and other relationships that were possible between the city, the school district, the park district and library district, and determined that the relationships were incompatible.

Mr. Price argued that there was no evidence of an actual conflict of interest because there were no specific situations where he had to recuse himself or abstain from voting to avoid a conflict, and therefore, the offices were compatible. The Court was not persuaded. It is the inherent nature of the duties of the office that controls the analysis the Court held, not whether there has actually been an occasion where a recusal or abstention was necessary.

The holding in the Price case provides useful guidance to public officials regarding the potential incompatibility of offices. There are several Illinois Attorney General Opinions that provide guidance on incompatibility of office issues, but there have been few cases addressing the issue. Certainly for public officials at the local level, this case provides definitively that the offices of alderman/school board member, alderman/park commissioner, and park commissioner/library trustee are incompatible.

Legislation has recently been introduced in the Illinois General Assembly to deal with the incompatibility of offices issue. Senate Bill 1683 would amend the Public Officer Simultaneous Tenure Act, 50 ILCS 110/1 et seq., to prohibit a person from simultaneously serving in an elective office of more than one unit of local government if the units of local government may tax any of the same services, occupations, uses, or property. This legislation is currently awaiting committee assignment.