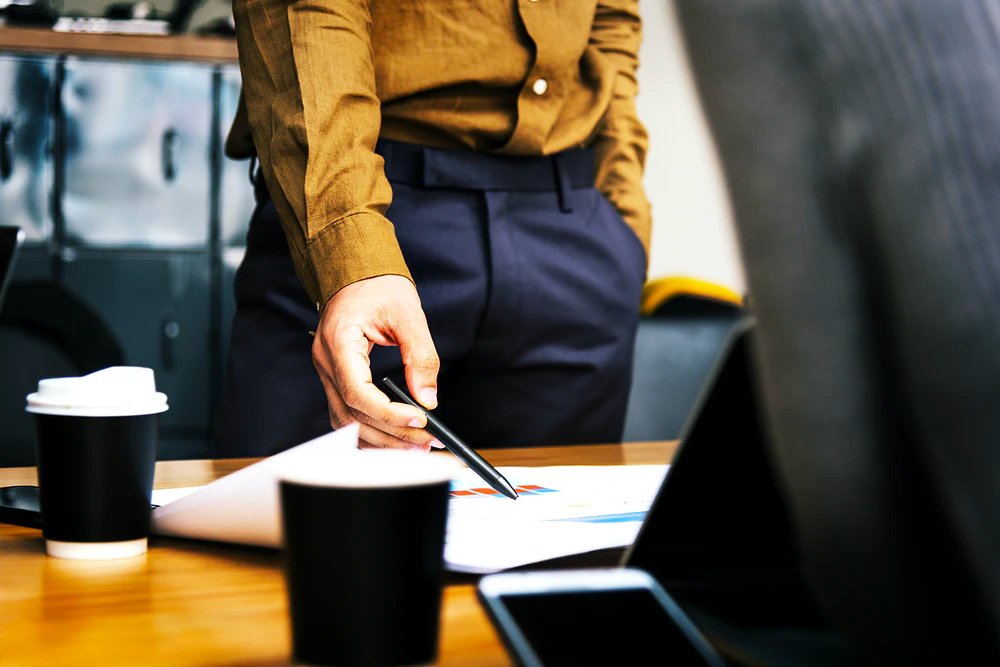 The School District, which was represented by Robbins Schwartz Nicholas Lifton & Taylor, LTD. and the City, represented by Foster & Buick Law Group, LLC, joined in their defense and responded to the Plaintiffs’ Complaint by filing a joint Motion to Dismiss.  Within the Motion, the School District and the City argued that the Plaintiffs’ Complaint failed to properly state a claim upon which relief could be granted because the transfer tax was a valid exercise of municipal power under Illinois law.

On October 16, 2009 the Sixteenth Judicial Circuit Court adopted the School District and the City’s arguments and dismissed the Plaintiffs’ case.  The Plaintiffs then appealed the Circuit Court’s decision to the Second District Court of Appeals.  In a well-reasoned opinion, the Second District affirmed the Circuit Court’s decision, upheld the Transfer Tax and struck each of the Plaintiff’s arguments.  The Court found that the plaintiffs failed to “provide any factual allegations supporting their conclusion that residents of a foreign state. . . .who move to the City and purchase real estate do not cause inadequate school funding.”  The Court explained that the Transfer Tax Ordinance “makes a reasonable distinction between those adding new burdens to the schools (who are subject to the Transfer Tax) and those who do not add to the underfunding (who are exempt from paying the tax).”  The Court added that it is “certainly reasonable to impose upon new residents the one-time burden, via the Transfer Tax, of contributing to the maintenance of the School District.”  Finally, the Court found that the Intergovernmental Agreement between the City and the School District was an appropriate method for contributing to the maintenance of the School District.  The Court held that no “School Code provision . . . prohibits a school district from receiving transfer tax revenues.”

The Court’s ruling in the Sycamore litigation is a significant victory for taxing bodies and units of local government.  The litigation provides significant authority as to the extent of powers that may be shared pursuant to a validly executed intergovernmental agreement.  Additionally, the Court’s ruling will once again reaffirm the notion that taxing districts may exercise their taxing powers so long as a tax is rationally related to a legitimate government interest.  The full court decision can be found at http://state.il.us/court/Opinions/AppellateCourt/2010/2ndDistrict/November/2091136.pdf