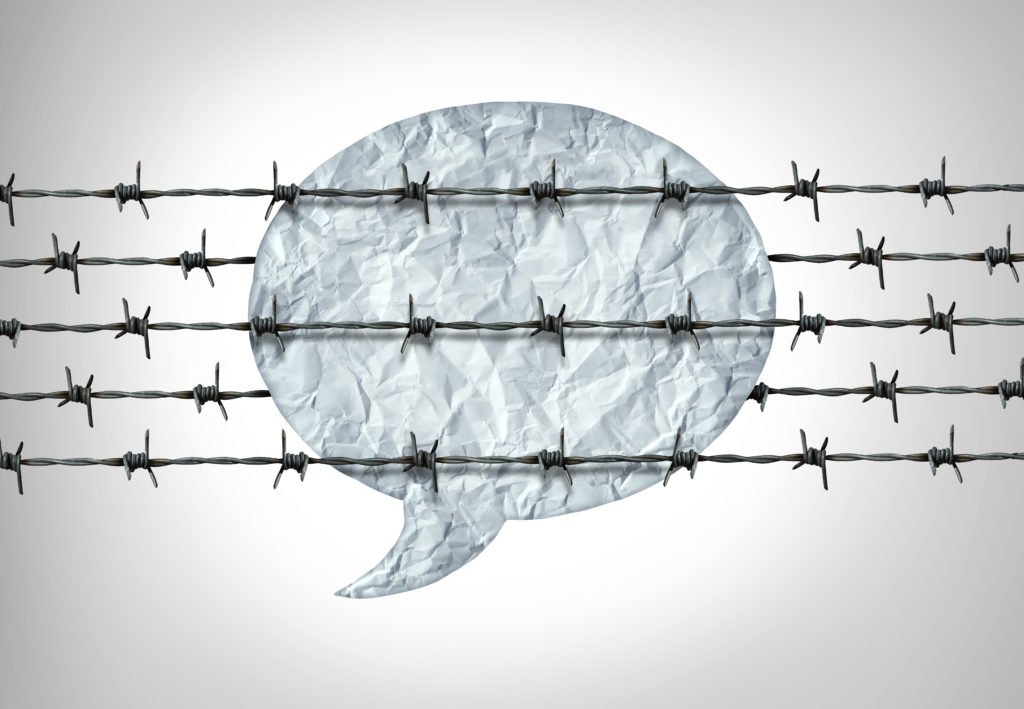 Today, the Supreme Court affirmed the long-held practice of censuring, which permits a public body to publicly express its disapproval of members whose conduct the body finds to be objectionable. The case, Houston Community College Systems v. Wilson, 595 U.S. ___ (2022), was decided unanimously, with Justice Gorsuch authoring the opinion of the Court.

The case originated out of interactions between Houston Community College Trustee David Wilson and other members of that Board. This included Wilson filing multiple lawsuits challenging the Board’s actions, as well as accusing other Board members of violating ethical rules and bylaws. Eventually, the Board verbally censured Mr. Wilson and deemed him ineligible for Board officer positions during 2018. In response, Mr. Wilson amended one of his pending lawsuits to allege that the censure violated the First Amendment’s prohibition of laws that abridge the freedom of speech. Following a determination by the Fifth Circuit Court of Appeals that a verbal reprimand could amount to a cognizable injury under federal law, the Supreme Court granted certiorari to review that decision. Notably, due to procedural issues on the part of Mr. Wilson, the Court did not address the Fifth Circuit’s holding that Wilson could not maintain a cause of action as it related to Board actions other than the verbal reprimand, including the decision by the Board to limit Mr. Wilson’s ability to hold officer positions.

The Supreme Court held that a purely verbal censure did not create an actionable First Amendment claim, meaning that Mr. Wilson could not continue his lawsuit against the Board for its verbal censure of his conduct. Specifically, the Court looked both to the history of the First Amendment and Mr. Wilson’s position as an elected official in reaching its conclusion. Historically, deliberative bodies, including the colonial assemblies which existed at our founding, have been assumed to possess the power to censure members, and such power is not limited to official acts. Further, the Court ruled that Mr. Wilson, as an elected official, should be expected to shoulder some level of criticism related to his position as a trustee. In addition, any determination by the Court that Mr. Wilson was harmed by the censure would implicitly require the Court to quell the speech of the other elected trustees who issued the censure. The Court reasoned that these other members also have a right to express their views, and the Court was not comfortable drawing a line to support one set of views over another.

In accordance with this rationale, public bodies may continue to censure members. The Supreme Court has not spoken on the issue of whether a public body may take additional actions beyond the purely symbolic censure reprimand, though some U.S. Courts of Appeals’ decisions suggest it is permissible.

Please contact a Robbins Schwartz attorney if you have any questions concerning a Board’s ability to censure its members, or if you have questions related to the Supreme Court’s ruling in this case.