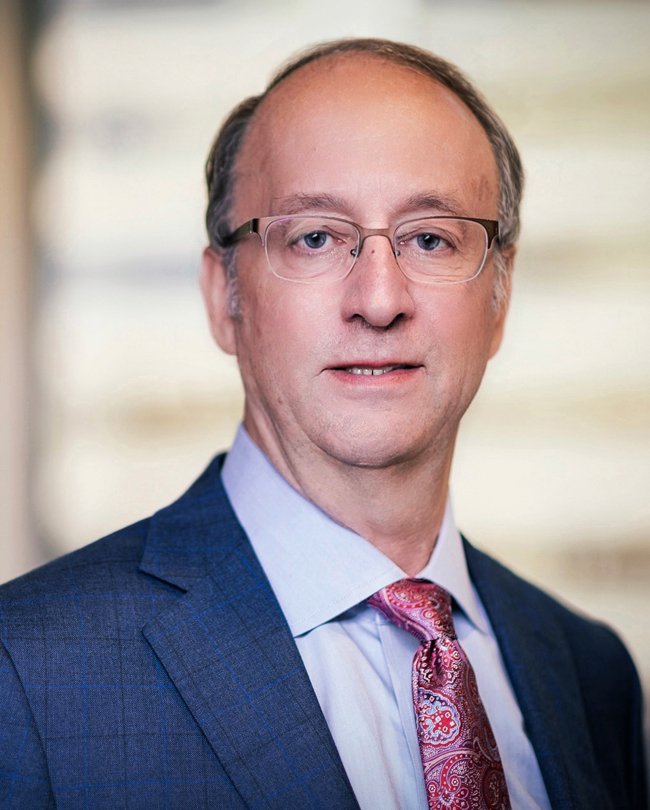 Stephen has also litigated a wide range of coverage disputes arising out of personal lines and CGL policies at both the trial and appellate levels. He has consulted with insurers, self-insureds and third party administrators in the areas of claims handling, policy interpretation, risk management and contract drafting.