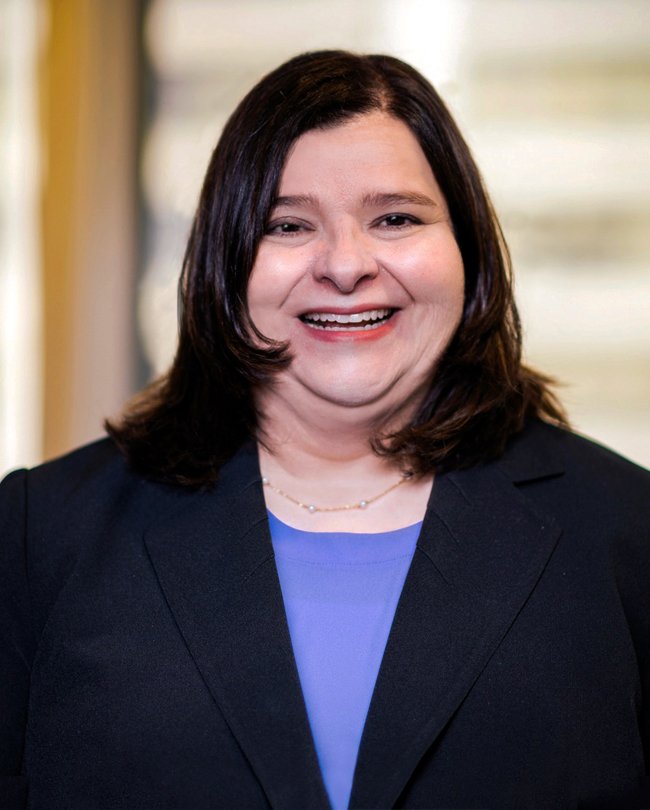 Nikoleta Lamprinakos is an experienced trial lawyer who concentrates her practice in the defense of government officials and governmental entities in civil rights, employment and tort claims against both governmental bodies and officials, including municipal entities, school districts, police departments and park districts. She has handled a multitude of complex litigation matters in both the federal and state courts.

Nikoleta has successfully represented governmental entities and their employees at the trial and appellate level in both state and federal court.  She has successfully litigated cases before the Federal District Court for the Northern, Central and Southern District of Illinois as well as the Circuit Courts of Cook, DuPage, Lake and Will, Kane, Kendall and various downstate venues as co-lead counsel and second chair counsel.

Most recently, Nikoleta was co-lead counsel in a civil rights excessive force and unreasonable search case brought by a mother and daughter against five police officers where she obtained a not guilty jury verdict on all counts on behalf of all officers.  Nikoleta also leads the firm’s litigation practice group for associates and helps mentor new associates.