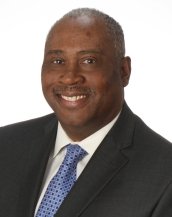 Frank represents clients in state and federal court, at the trial and appellate levels and before the Illinois Educational Labor Relations Board, the Illinois Human Rights Commission and the Equal Employment Opportunity Commission.  Frank is a regular speaker on employment law, at the local, state and national level.

Frank is approved by the Illinois State Board of Education to provide school board member training.